Auvergne is located in the center of France and includes 4 departments: Allier, Cantal, Haute-Loire and Puy-de-Dôme.
The village of Vernusse is located in the extreme south of the department of the Allier, just above the department of Puy-de-Dome, known for its 80 dormant volcanoes. From Vernusse, the countryside hovers more and more towards the Massif Central. From Brénazet you can benefit from what both departments offer.
The Allier is the green heart of France: peaceful villages, Romanesque churches and white Charolais cows grazing in a bocage landscape.  The river Allier is one of the most beautiful natural protected areas of France. In the immediate vicinity there are beautiful walks to do, and hiking maps are at your disposal.

The nature around Brénazet is omnipresent for the attentive tourist. There is so much to see! When you get up early or go to the forest at sunset, you can cross wild boars.

The nature photographer Bartje Struun was staying in the gypsy caravan in 2016:

“A quiet corner in the centre of France, where it is good to be.
There was a lot to see around the farm! I counted no less than 15 different types of butterflies. I wandered for days, but the first time I found myself in the “hidden valley” in the middle of the forest it did not know its equal – it looked like the animals had never seen a human being. So many butterflies, dragonflies, beaver rats and even a pine marten walking a few feet in front of my feet. “

Rivers in the area
Brénazet is located near the Bouble Valley. There is a small beach near the Abbey of Chantelle on the border of the Bouble. The Sioule is about 20 km from Brénazet. You can take a nice drive through the “Gorges” of the Sioule. There are some beaches and kayaks for rent to go down the river.

There are several possibilities for swimming. In Brénazet you will find a list of bathing sites in the area.
It is about 30 km to the river Allier. Very beautiful is the reserve: “Val d’Allier” with a very large variety of birds, including a colony of bee-eaters, different species of birds of prey and herons.

A large forest 3 km from Brénazet.

In the “Forêt de Colettes”, 15 km from Brénazet, 700 meters above sea level is the intersection La Bosse. Hidden in the forest, you will find a small lake. The lake is created by excavations in a kaolin extraction area.
The vegetation is very special, for example the sundew. A visit to the museum of minerals “Wolframines” located nearby is interesting to learn more about this region and to see your stones found in the area under the microscope.
Near the museum, you can visit a beautiful climbing park: Acro’Sioule. You will benefit from a 10% discount as a Brénazet customer.

An hour away, you join the forest of Tronçais. It is the oldest oak forest in Europe. You can walk there between impressive old trees or have a picnic by a peaceful lake. There is also a large swimming lake with beaches and picnic benches in the shade of the pine trees.

The Allier is known for its many castles. Vernusse has a fairy tale castle: the Puy Guillon, beautiful to photograph but it is not to visit. Above the beautiful village of Hérisson, there is a castle ruin, recommended for children because in the three towers, eight rooms have been arranged to give a view of the daily life in the Middle Ages.

The castle of Chouvigny on the Sioule and the castle of Billy on the Allier are also to be visited. Veauce is a small village not far from La Bosse and has a special castle. The oldest part dates back to 800 and parts have been added over time. The last baron claimed that the castle was haunted and this brought him a lot of attention for the castle. Open weekends and holidays, in July and August, every day.
Do you want to know how the nobles lived in their Bourbonnais castles? Visit the rural castle: Le Fontariol at Le Theil.

Villages of the region
Charroux, 20 km from Brénazet, is one of the “most beautiful villages in France” and is a picturesque, medieval village. Although it is quite touristy, there are not too many people. Beautiful shops such as jam factory, mustard making, candle making, gem store and museum / clock shop. Some restaurants and terraces.

The other nice villages are Verneuil en Bourbonnais, which boasts an authentic village with some restaurants and shops. Saint Pourçain sur Sioule, which has a wine museum and a market on Saturday morning. Bellenave, which has a castle and a market on Wednesday morning. Chantelle, with her beautiful Abbey with shop of beauty products and Sunday morning market. Souvigny, with its Romanesque and Gothic church, the market on Thursday morning, and do not miss the medieval festival from July 27 to August 4, 2019. Gannat has a dinosaur museum and the market is on Wednesday and Saturday morning. From 19 to 28 July 2019 Gannat has its world cultural festival.

Below you’ll find a list carefully composed of good restaurants. Many restaurants are closed on Sunday evenings and Mondays. 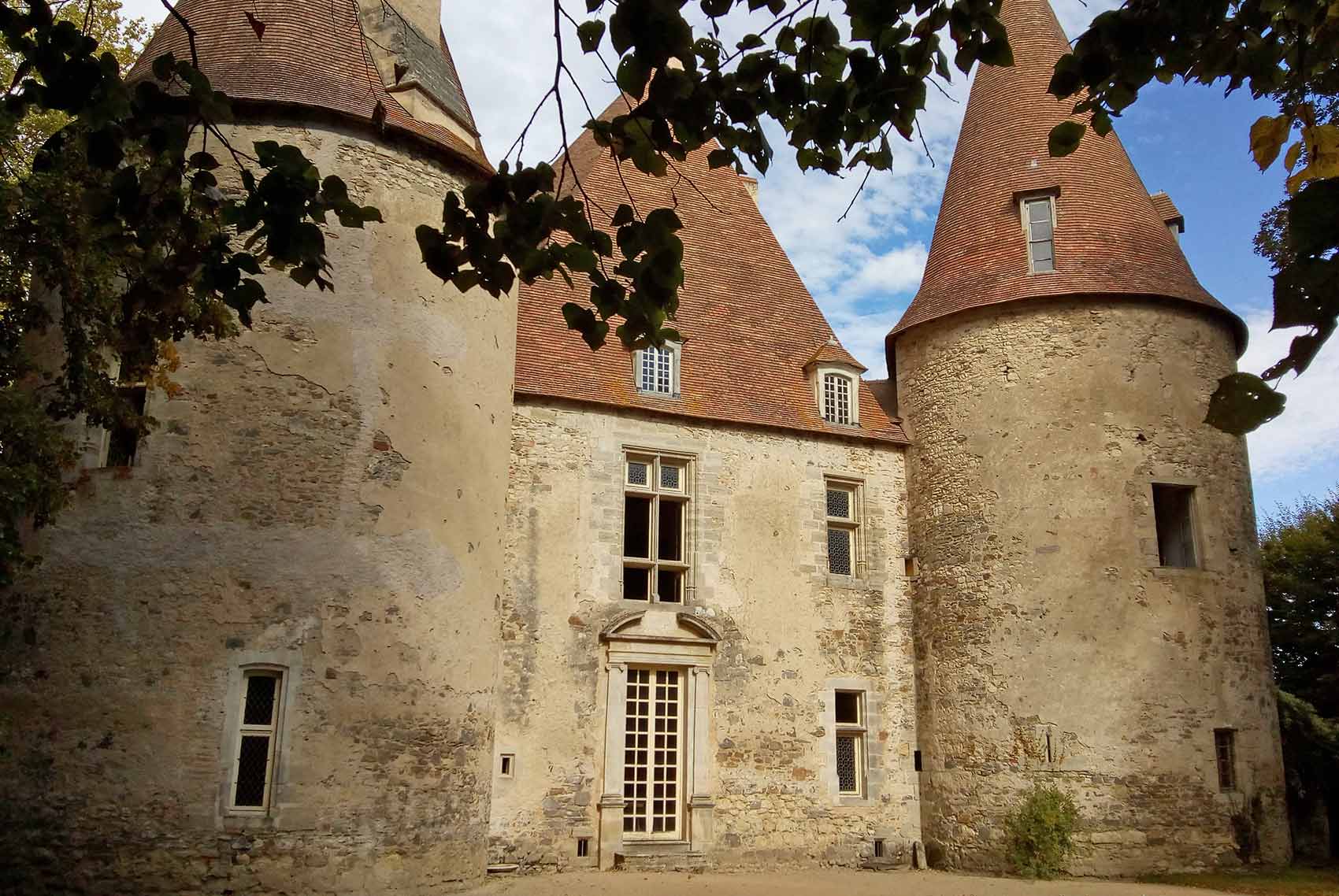 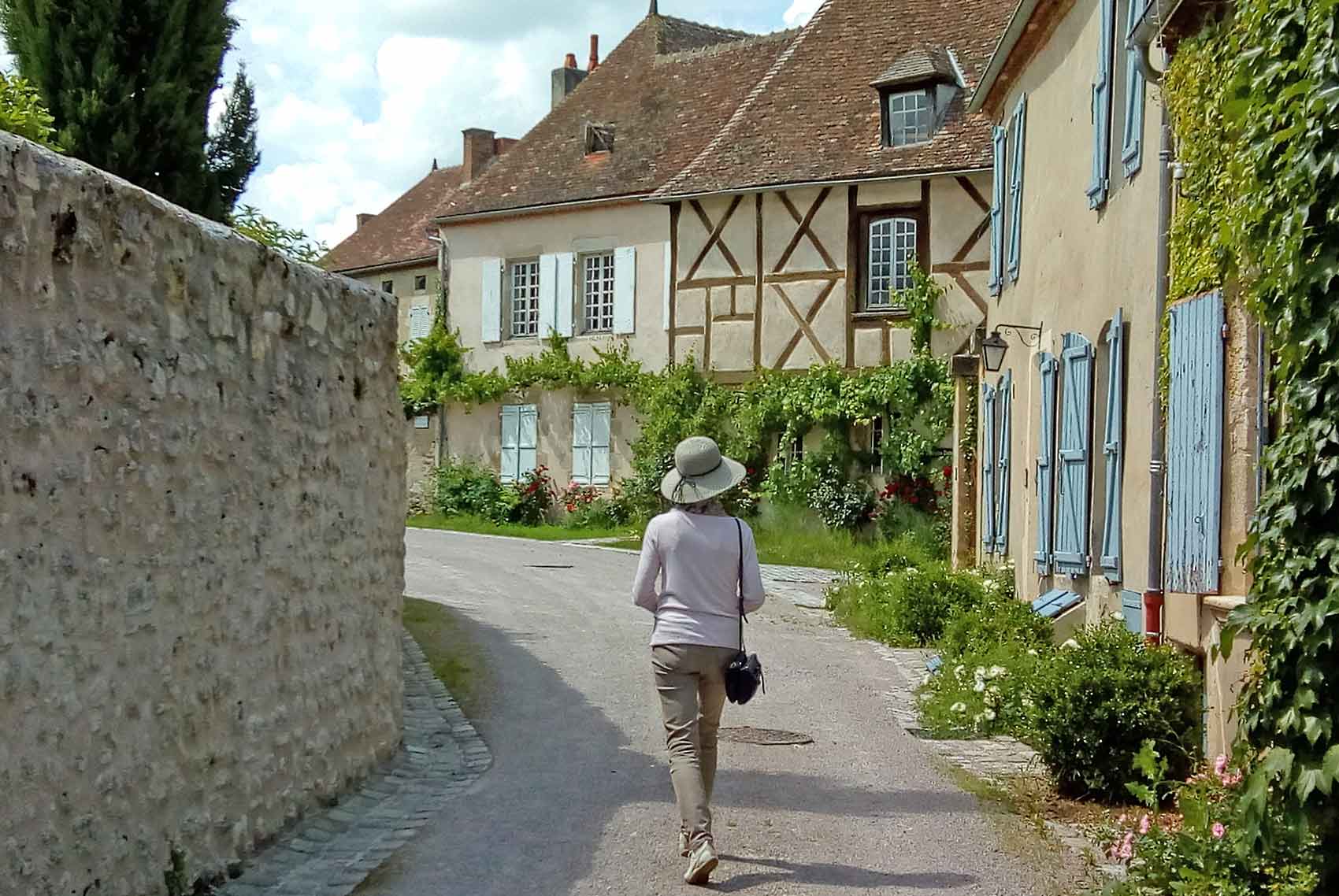 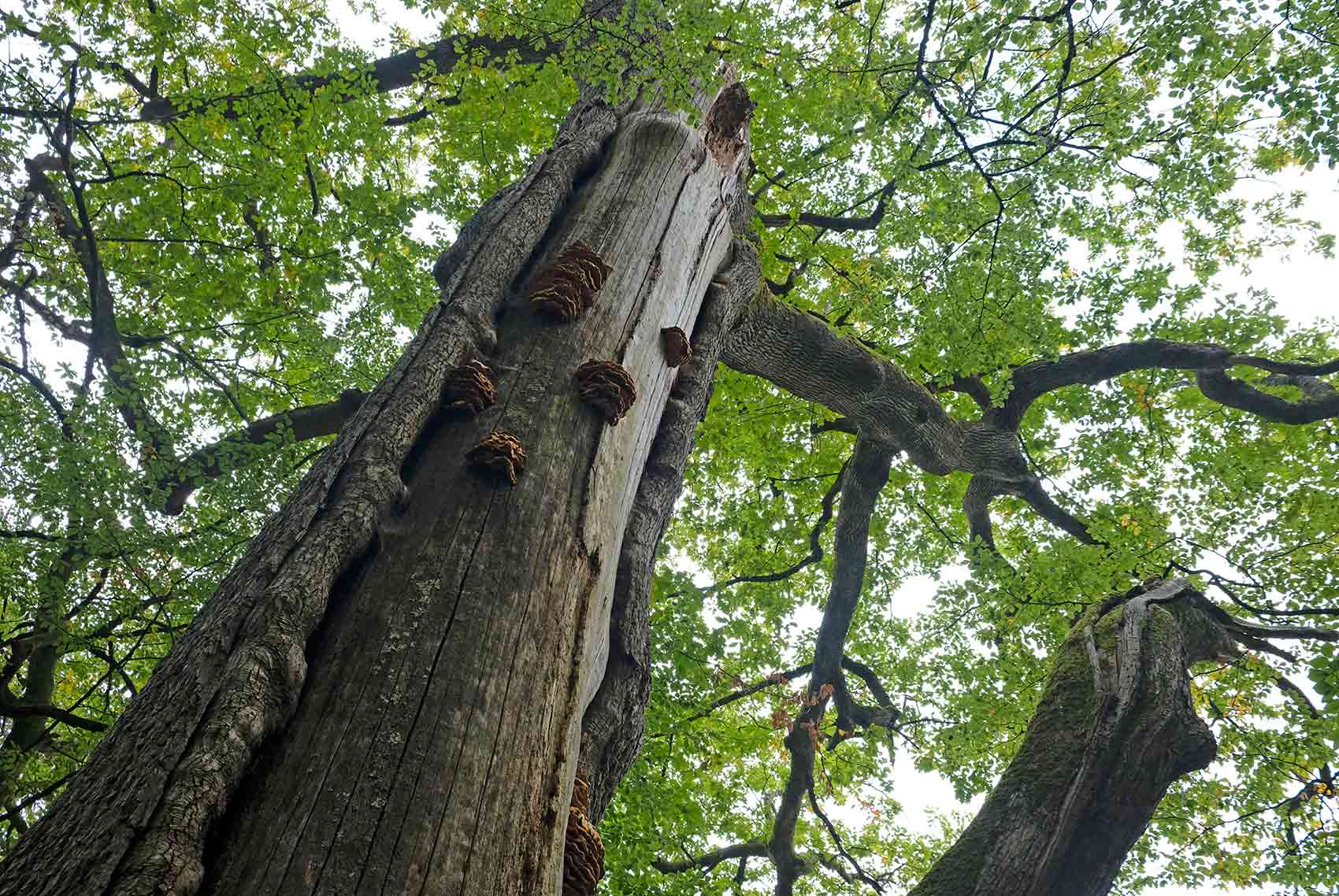 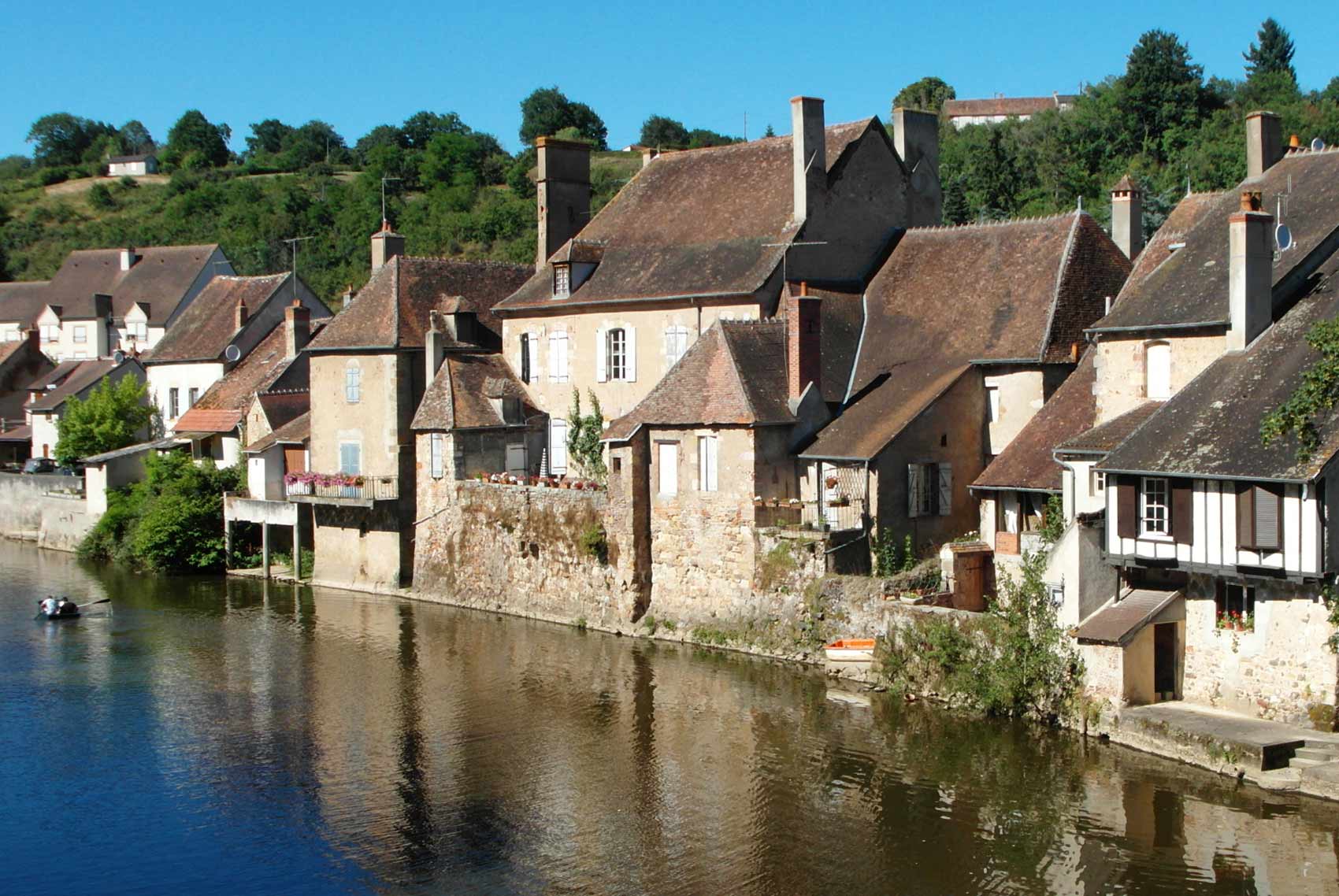 The hens are free, but during the high season they also stay in the henhouse. You can feed them with leftovers, fruit peels and vegetables, bread in moderation, all in small pieces.
We have 6 cats, three large castrated males: the white cat is called Bonkie, the magnificent long haired sacred Birman is Copain and the red male is called Ginger. Three females: a white cat with a little black, Minoes, her daughter Soefie, a tri-colored cat, and Bibi, the daughter of Soefie, grey and white.

Elza is a Border Collie dog crossed Belgian Shepherd. She is sweet and intelligent and she listens very well. We took her out of the SPA in November 2013 when she was almost 1 year old. She cannot be fed by the hosts despite her looks to melt your heart.

Children with some experience like to walk with Barbara, but she is a real Shetland, so stay alert! Gatsby (2016) will be three years old this year and he is curious and very energetic. He is stallion and therefore too difficult for most children.

Taking care of the ponies
Deva (2013, 1m10) and Elvie (2013, 1m20) are beautiful riding ponies. Children aged 10 and over, confirmed horse riders, are allowed to help Mariken with the ponies (always under the direction and responsibility of their parents). Twice a week, a pony ride in nature can be done under the direction of parents and Mariken.

On Monday mornings, children can do pony riding in the paddock. Some children who have proven they are confirmed riders are allowed to ride the ponies in the field.

Confirmed riders can rent Haflingers at La Faye in Vernusse. 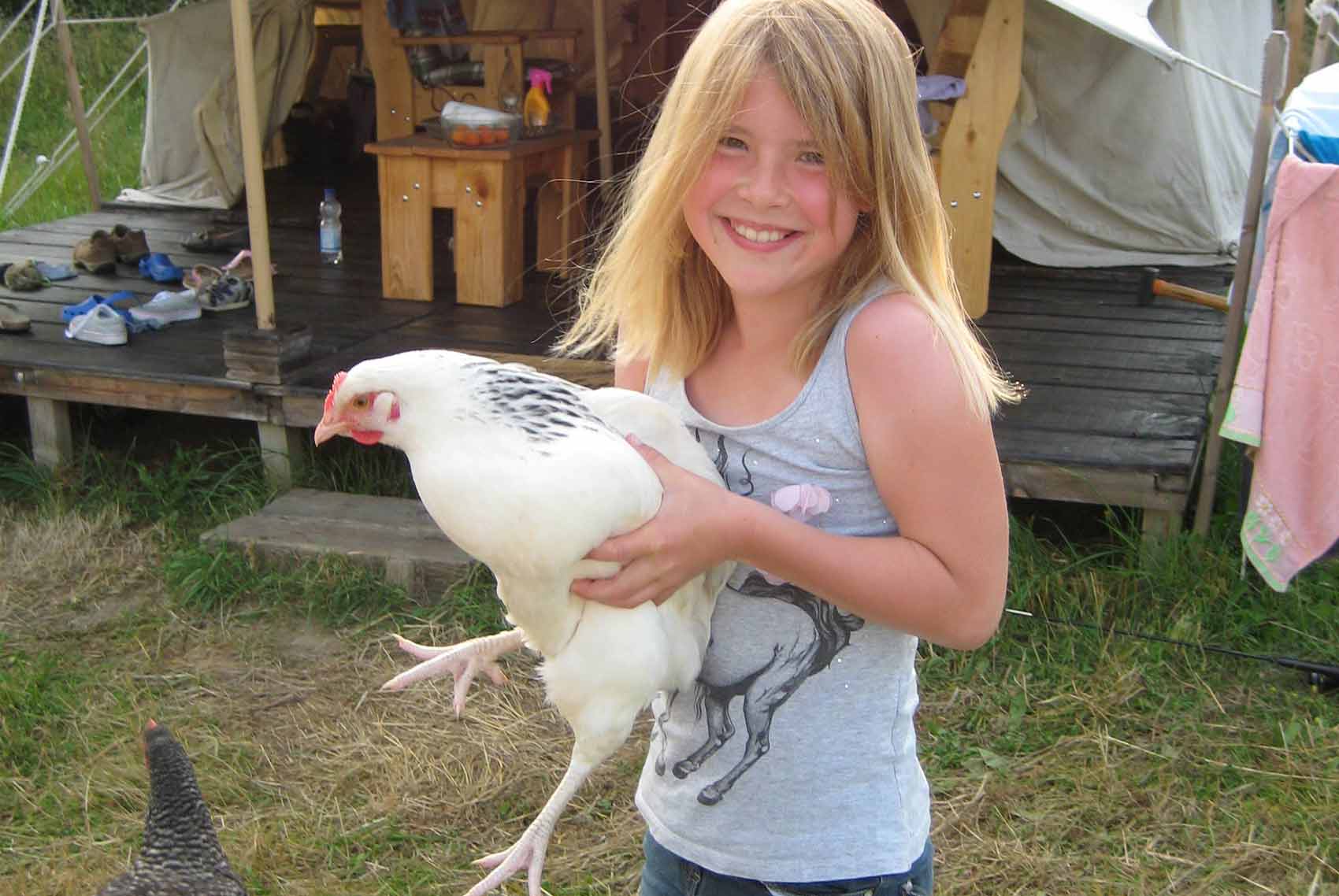 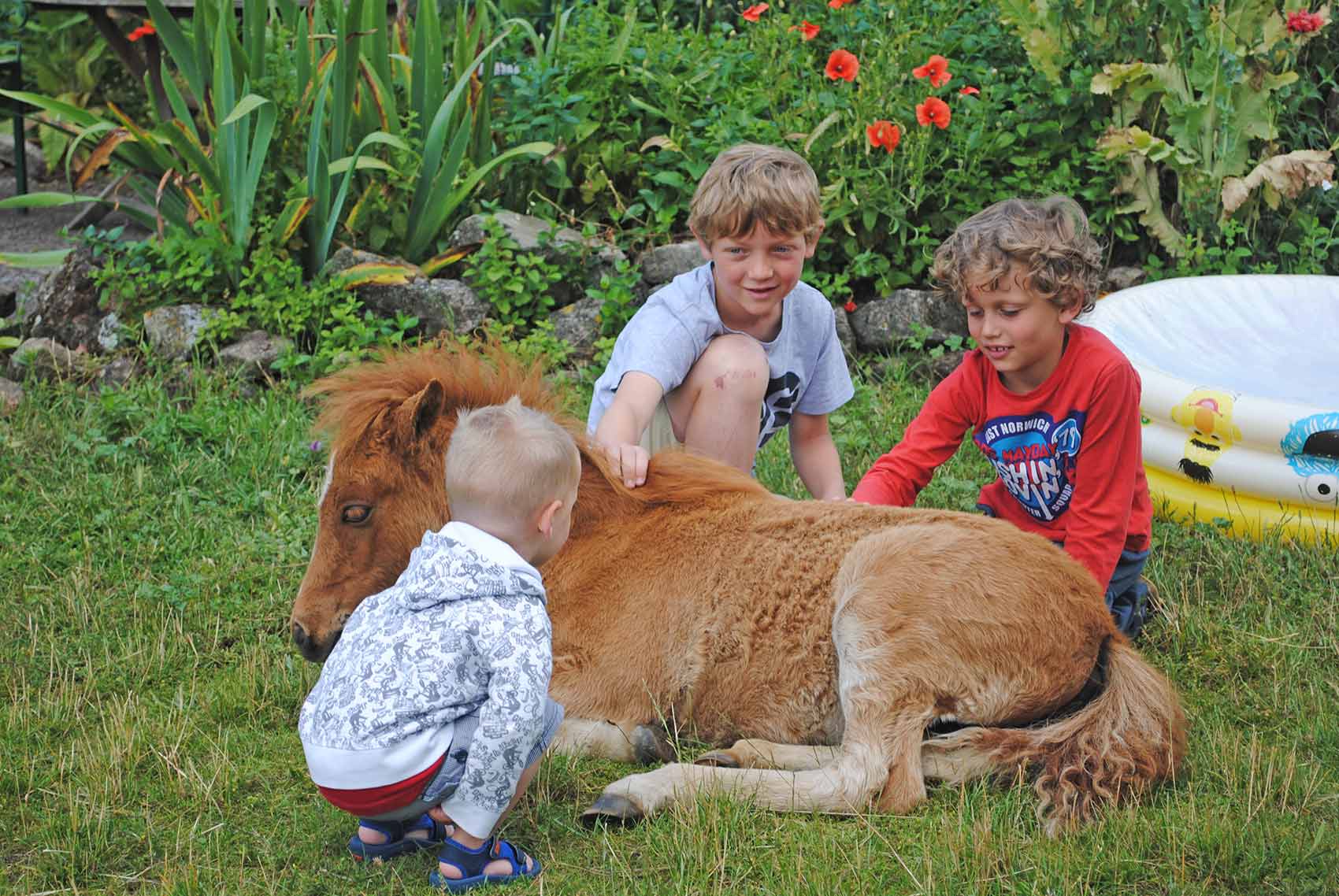 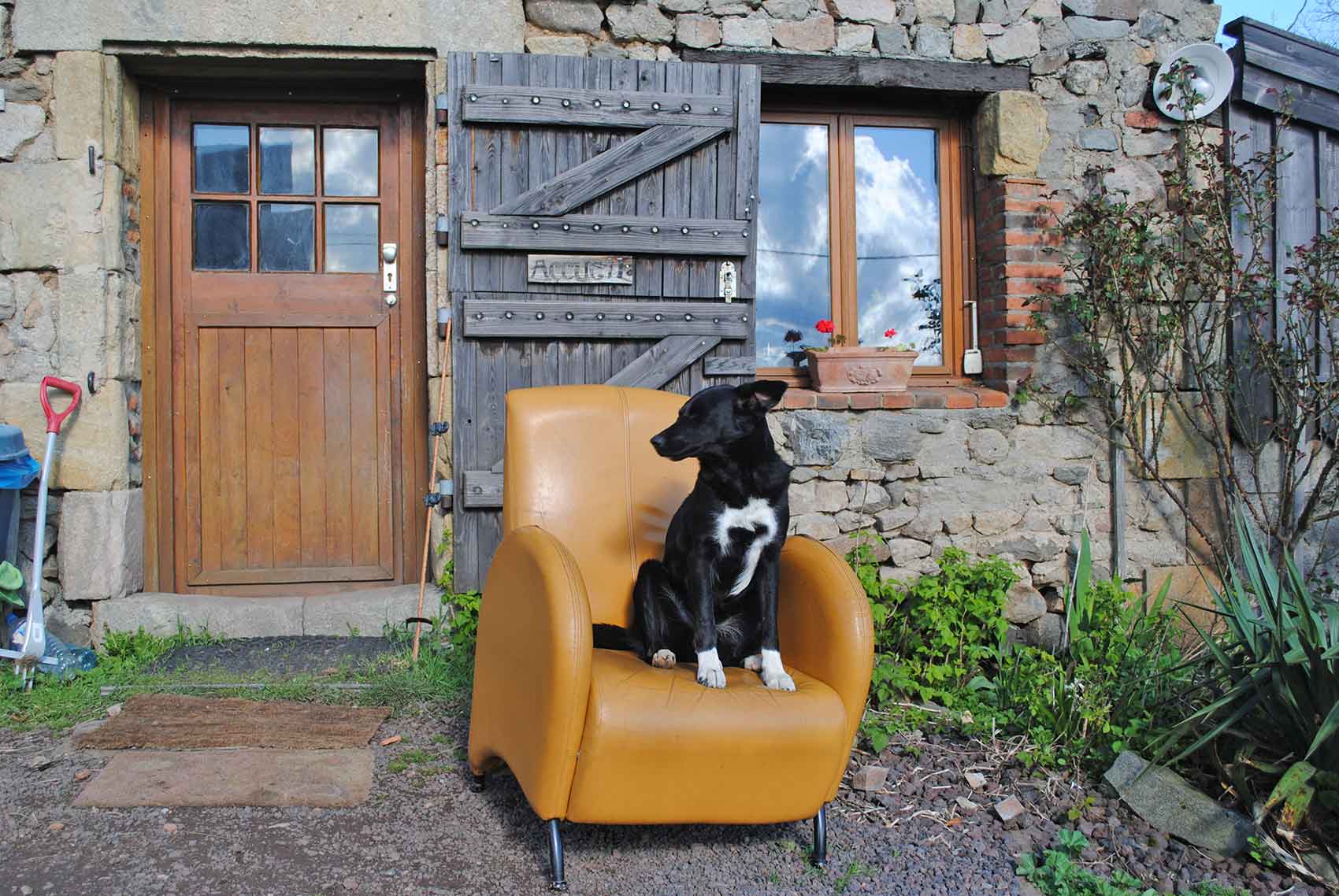 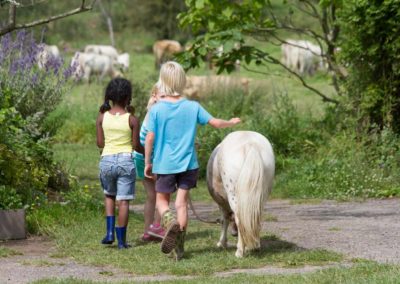 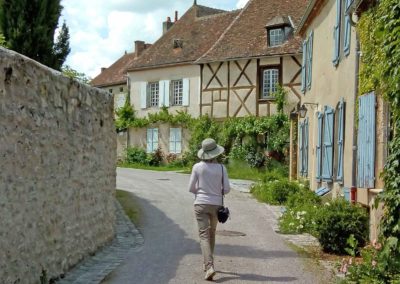 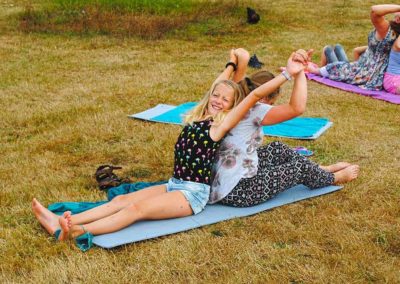 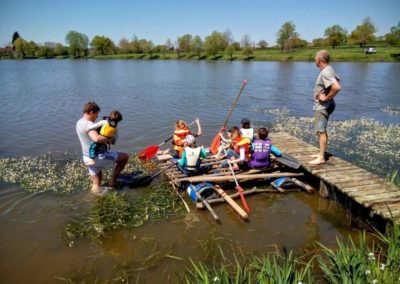 What our guests say…